By Nicholas Duval-Smith11 June 2016No Comments 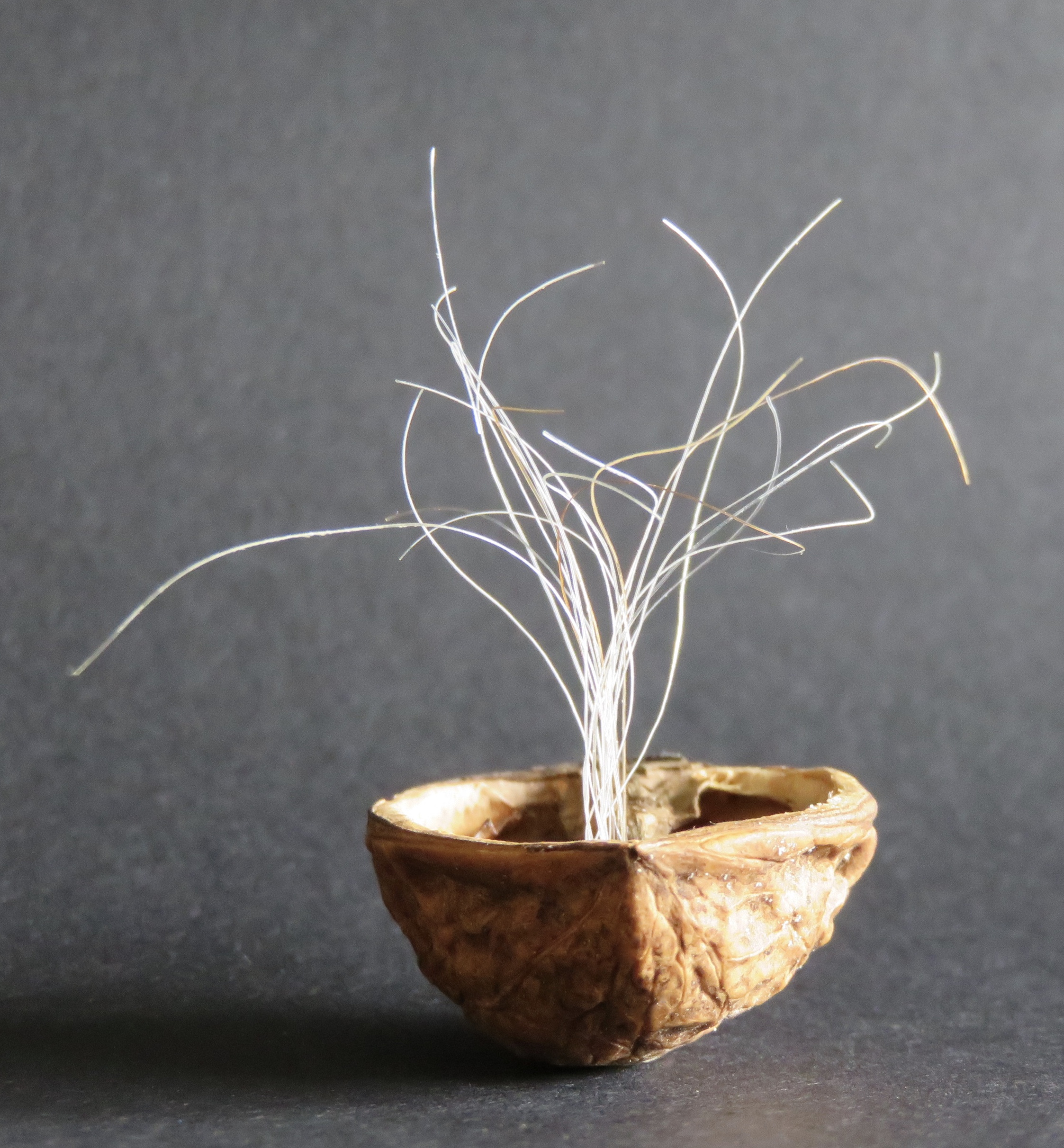 Made while listening to Anna Marbrook being interviewed by Kim Hill on Radio New Zealand. Marbrook, with Mike Single, produced a documentary called Te Mana o te Moana: The Pacific Voyagers, which I haven’t seen but would very much like to.

Also thinking a lot about Warwick Broadhead today. Sadly, I never saw any of his work, but I’m very grateful to Florian Habicht for making the excellent Rubbings From a Live Man, which I saw last night. What a great example Broadhead is of an honest and brave artist.

Rubbings From a Live Man was made in 2008, the same year Anna Marbrook directed one of a series of plays for television called the Table Plays. I was in one of them. How’s that for a nice loop?